The most peculiar ritual followed among newar girl is ihi (also ehee) is also known as bael byah. It is a symbolic marriage with a bael (Aegle mermalous) fruit. This ritual is done among the girl between the ages of four to eleven, where they are married to lord Shiva that the fruit is kept in his place. This tradition is found in every newar house. This customary marriage is thought to be the most holy rituals in this noble clan. With this marriage to the immortal lord the newar girl will not follow widowhood when their husband passes away. It is believed that even remarriage can be done. We had performed Ihi of our smaller daughter Mabira on 1st and 2nd Falgun 2071.

Mabira has brought to the puja site where yellow thread is measured from head to feet for 108 times and thereafter a mala is made and given to her. 84 different varieties of vegetables were placed before her that she needs to taste the five and remaining she touched and has immersed in a holy place. This ends the end of the first day.

The next morning cutting of nails is done followed by the polishing of the nails. Samjhana Nini of Mabira collects the nails in a copper plate. Then the ihi girl, Mabira is dressed in red sari or chaubandha choli as a bride.

Sicha fhangu is a custom where the Brahmin girl, the locantee act as a lord Shiva and with the stem of the bael fruit put the sindoor on the forehead of the ihi girl, Mabira. The pundit puts tika on the forehead of the Mbaira and thereafter other too joins to bless the bride girl. There is also tradition that the other family member and the relatives wash the feet of the ihi girl and drink the water of the feet. Food is offered to the ihi ceremony end after this.

The bael fruit after the ceremony is kept safely or immersed to the river. Since the girl have already wedded to the lord Shiva, after her marriage to another husband in her later years she shall remain unchanged even she becomes a widow. She shall always remain the wife of Lord Shiva at first instant.

An interesting tale has been found regarding the origin of the bael byah that says, it was during the time of Ranas, the dignity of the newari girls were under deep trouble. The Rana and his men used to follow the girls and look with lusty eyes. It was this reason for the newar to save their future generations they made a plan and married their children with the bael fruit. Since this fruit is considered holy and found single that they made the choice. The Ranas used to respect the married women so their inhuman attitude towards the newari girls also changed. Since marrying with a fruit saved the newari community for its existence the practice is still prevalent. 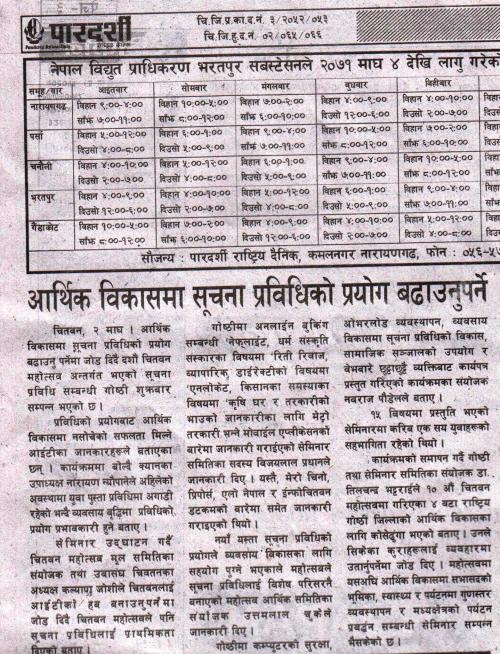 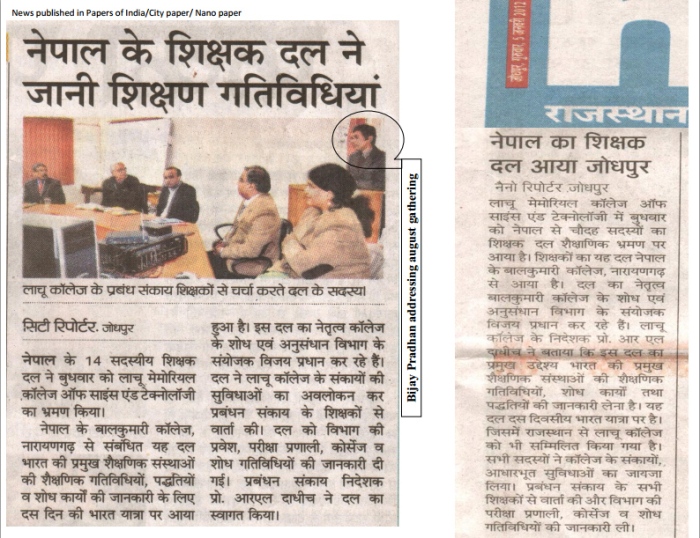